So far, the market continues to be sizzling hot. What can we expect in the next few months?

Is relief on the way for buyers? Will more  sellers be ready to list their homes in the market?

This is the question posed by the Sun Sentinel in a recent article.

Analysts think that over the next six months, more sellers will be ready to list their homes in numbers that could give buyers broader choices and help ease some of the ridiculous home prices. People desperately shopping for homes in South Florida Real Estate Market may finally have some luck. Evidence is emerging that sellers who have hibernated for months are ready to list their houses in the market. Over the next six months, enough of them are expected to add to the thinning number of homes for sale that buyers could have broader choices, according to analysts, brokers and home search sites.

Among the encouraging signs:

In a survey released Monday, realtor.com concluded that an “improving landscape” awaits first-time buyers who have been frustrated by soaring prices, as well homeowners who are looking to “trade up” for better digs in the current market.

Many sellers in the market have been holding off listing properties for a variety of reasons, including a fear of opening their homes to people who might be carrying the virus. Others were simply riding the wave of higher prices. not wanting to leave money on the table. In many instances, their patience has been rewarded in the form of bidding wars, cash offers and an influx of out-of-town buyers.

“In the high-end market, some people now are considering selling their houses and listing because it’s gotten to the point where there is enough money to decide to sell,” said Miami real estate lawyer Mark Meland of the Meland Budwick law firm.

“They may take some chips off the table,” he said. “Is it enough to satiate the demand? I don’t know.”

“Supply remains very tight,” he said. “We started selling in the fall of last year. We’re very pleased with the results so far.”

Much of the allure is the town’s status as a haven for race and show horses and horses for recreational riding. Most of the buyers are “almost exclusively locals” who know the area well. Another development the company is building in concert with Lennar in Miramar is 85% sold out, Miyares said.

George Ritiu, senior economist at realtor.com said the growing distribution of COVID vaccinations should give sellers of existing homes more confidence that the time to list isn’t far off.

“More supply should tame down this incredibly hot price appreciation we have seen for the last eight months,” he said in a telephone interview. “We should basically see a much, much healthier market from May through August.”

He said his firm’s survey also found 58% of the sellers in the current market surveyed expected to let go of their homes at prices that are below $350,000, “which is precisely where first-time buyers are frustrated.”

“It will go a long way to solve this Catch-22 where they want to put their home on the market and they can’t find a replacement,” Ritiu said.

Those scenarios could serve as safety valves for a market believed by local analysts to be dramatically overvalued.

In Southeast Florida, homes have been selling for an average of roughly 13% more than they should, according to a report released last week by real estate economist Ken H. Johnson, at Florida Atlantic University in Boca Raton, and Eli Beracha, a professor at Florida International University’s Hollo School of Real Estate in Miami. Based on an analysis of 25 years, they concluded in a report released last week that properties in Palm Beach, Broward and Miami-Dade counties were overvalued by 12.54% in April, an increase of more than 1% from 11.52% in March.

“While still far below the 65% overpricing achieved at the peak of the historic housing collapse of 2007, the size of the month-to-month jump is a concern,” they said in a statement.

“Prices are clearly accelerating at a pace that could become worrisome,” they said. “While the re-acceleration of prices is extending the current boom, it could cause issues in the local housing market, especially if interest rates should rise because higher rates tend to suppress the demand for housing ownership and therefore housing prices.”

Let's Talk!
SCHEDULE A CALL
You may also be interested in...
Is spring the BEST Time to List My Home for Sale?
Have you noticed that there’s a study for just about anything you can think of? In 2004, for instance, a...
House feeling a bit cramped?
When the house is full of friends and family visiting over the summer, any home can feel a little smaller...
How to declutter and depersonalize your home for sale
Congratulations on making the decision to sell your home. You couldn’t have chosen a better real estate market in which...
Questions About Real Estate?
Let's Schedule A Time To Talk.
Get In Touch With Gloria 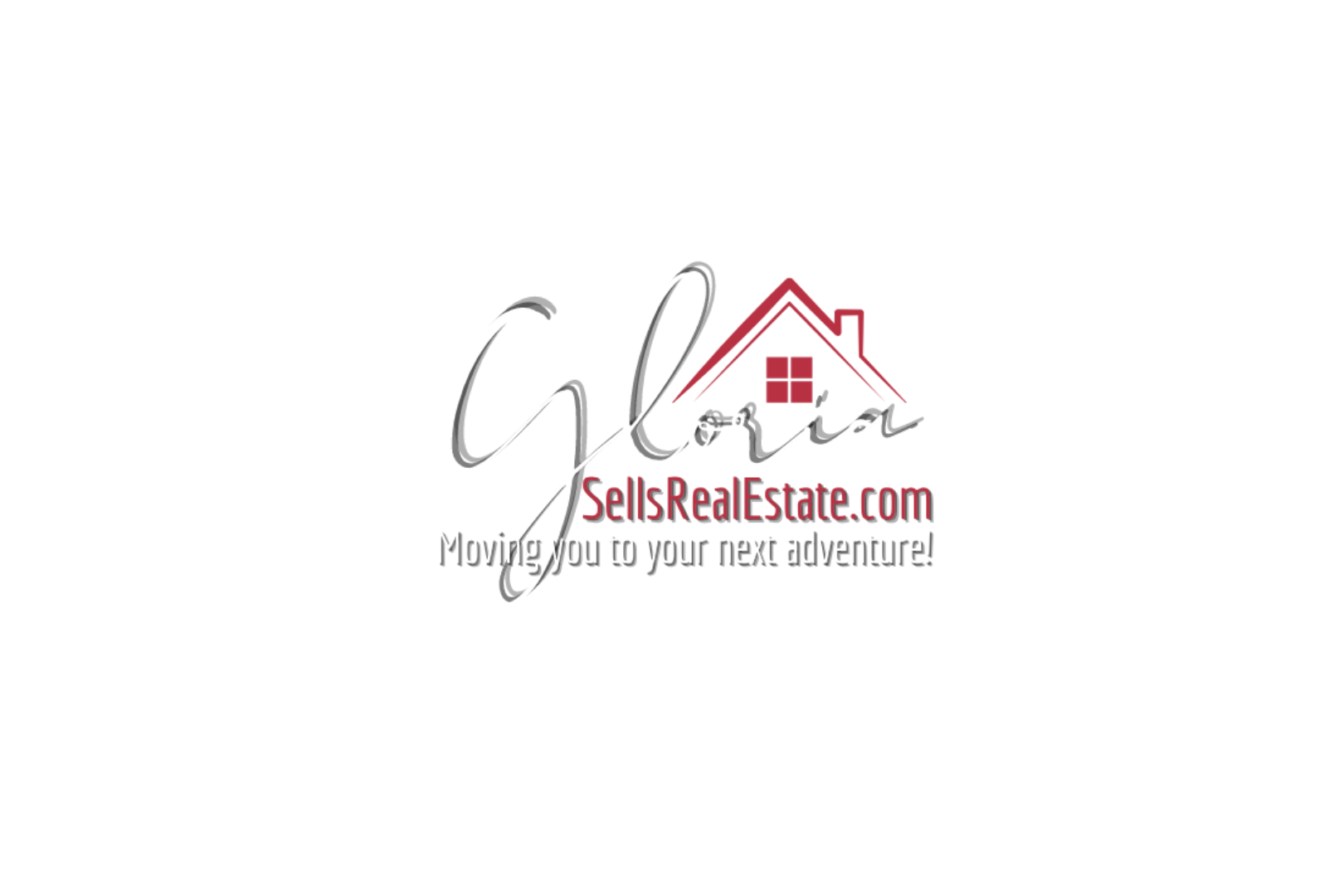 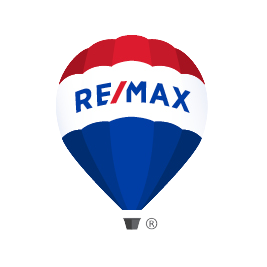